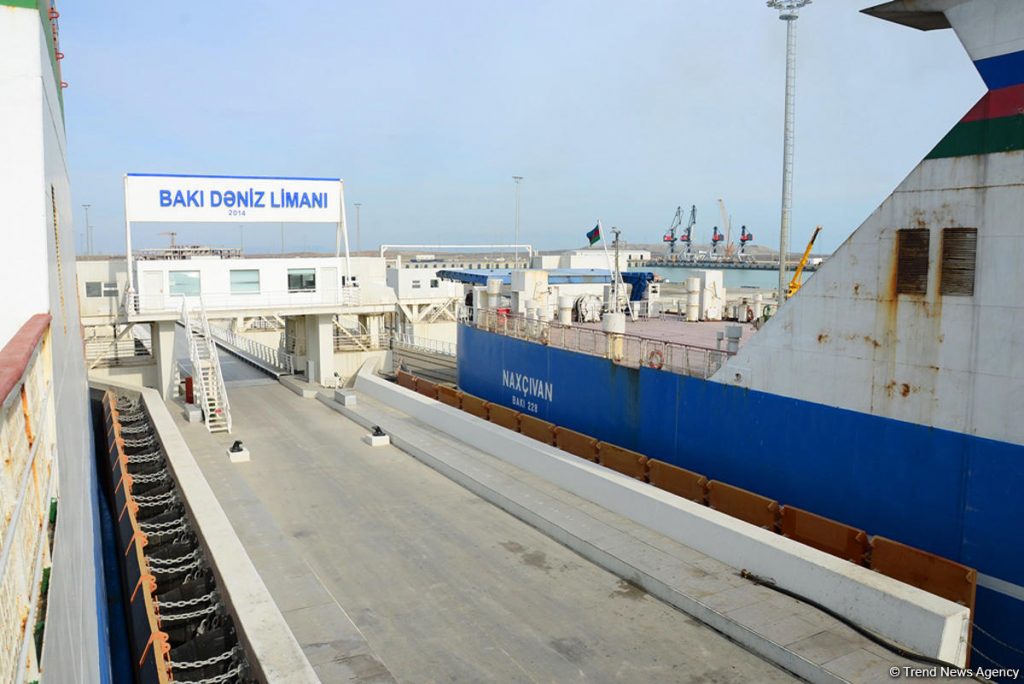 “This free economic zone, having one of the most liberal and business-friendly laws and regulations, will serve as an important distribution center in Central Eurasia”, he added.

He added that there are several major industrial parks that are operating in Azerbaijan, and the companies that are based in these parks do not need to pay corporate income tax, property tax or land tax for seven years.
“Investors may get Investment Promotion Document implying incentives,” Nadiroghlu said. “Azerbaijan wants to be not only a transit point but also a logistics, manufacturing and trade center for Chinese companies.”

“Azerbaijan plays an important role in connecting the East and the West due to its geographical location,” Nadiroghlu said. “Azerbaijani President Ilham Aliyev puts great emphasis on constant improvement of the logistics infrastructure of the country. We established a new port in the Caspian Sea and built a new railway connecting Baku to Tbilisi and further extended it to Turkey, creating a Trans-Caspian East-West trade and transit corridor.”